When we think of language we often think of neatly constructed sentences, but everyday casual conversation is peppered with hesitations, repetitions and sounds that you may not necessarily find in the dictionary. These linguistic phenomena often go unnoticed, with the exception, perhaps, of David Beckham TV interviews. Charlyn Laserna, Yi-Tai Seih and James Pennebaker’s research, however, was on features of this kind, They focused on uh and um (filled pauses) and also on words and phrases such as I mean, you know and like (discourse markers), calling both together ‘filler words’.

Although sometimes thought of as superfluous or even careless, filler words may give clues about the sort of person who utters them. The researchers investigated not only how filler words were used across genders and age groups, but also whether they correlate with certain personality traits.

The rate of use of each of the five filler words (I mean, you know, like, um and uh) was analyzed in the conversations, and because this study investigated these two types of filler words in relation to one another, interesting comparisons could be made. People who were young, female, or both young and female were more likely to use discourse markers. This supports previous studies regarding the use of the discourse marker like. The rate of filled pauses was not associated with gender; it was, however, associated with age, decreasing later in life.

The researchers then became curious about the way usage of these two types of filler words develops or changes over a person’s lifetime. They divided participants into four age categories:

They found that the increased use of discourse markers among women only emerges during the early and late college years; as people become older, the gender difference disappears. They explain that this may be due to the way adolescents transition into adult roles.  Graduating from college and entering a job market or changing career may lead people to change the way they use filler words.

The 252 participants had also completed questionnaires regarding five personality traits - openness, conscientiousness, extraversion, agreeableness, and neuroticism. The study found that an increased use of discourse markers was associated with conscientiousness, while none of the traits were related to the use of filled pauses.

The researchers explain that this may be because conscientious people are generally more aware of themselves and their surroundings, so when they converse with others, they use more discourse markers, such as I mean and you know, to share their opinions or rephrase them for their addressee.

Importantly, the findings indicate that filler words could potentially provide a quick behavioral measure of speakers’ personality traits. The researchers anticipate that one day people may use their interpretation of these verbal cues to improve the quality of their communication with others.

This summary was written by Danniella Samos
Posted by Jenny Cheshire at 17:04 No comments: 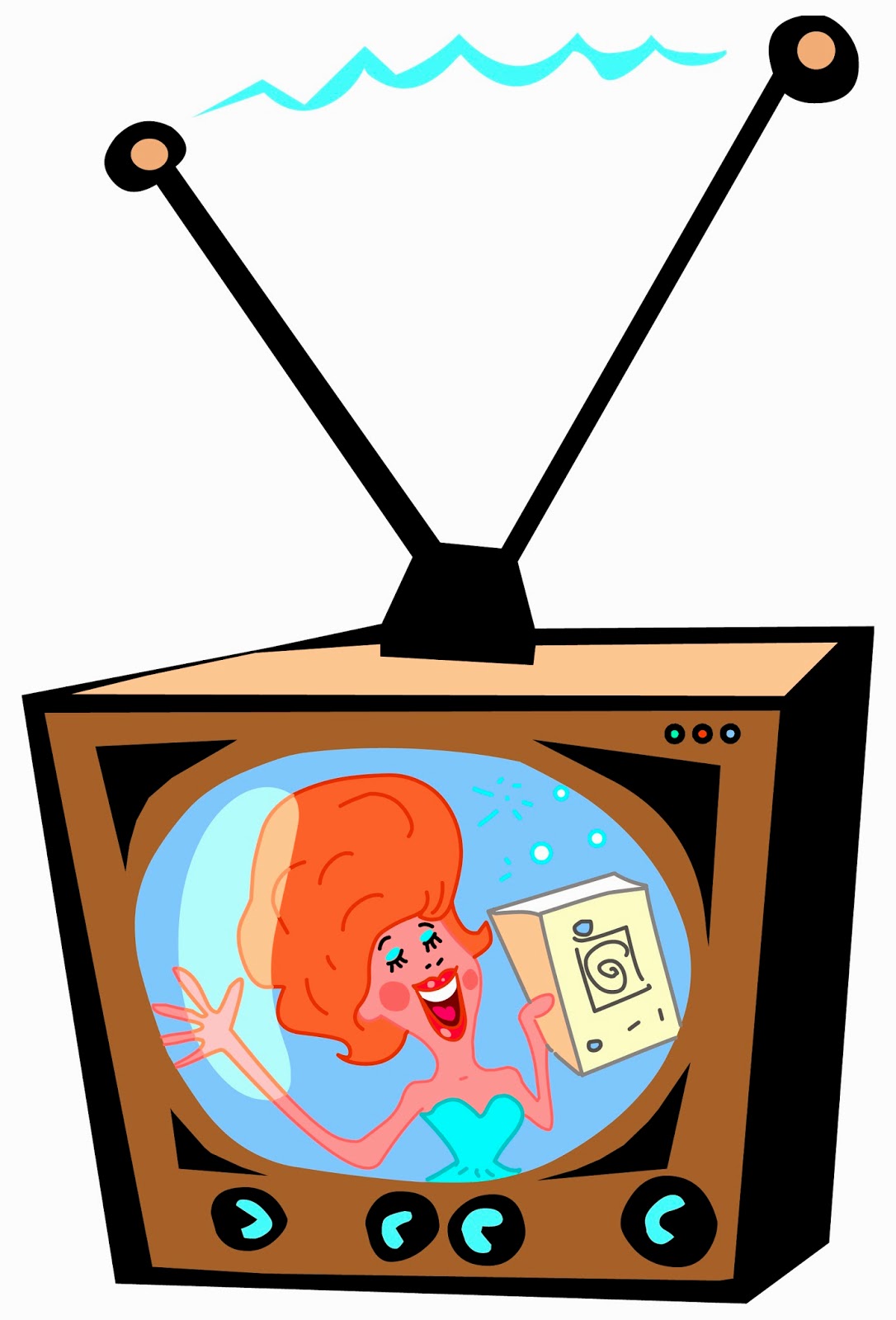 Posted by Jenny Cheshire at 15:46 No comments: