Please excuse me while I use the Bathroom Formula..... 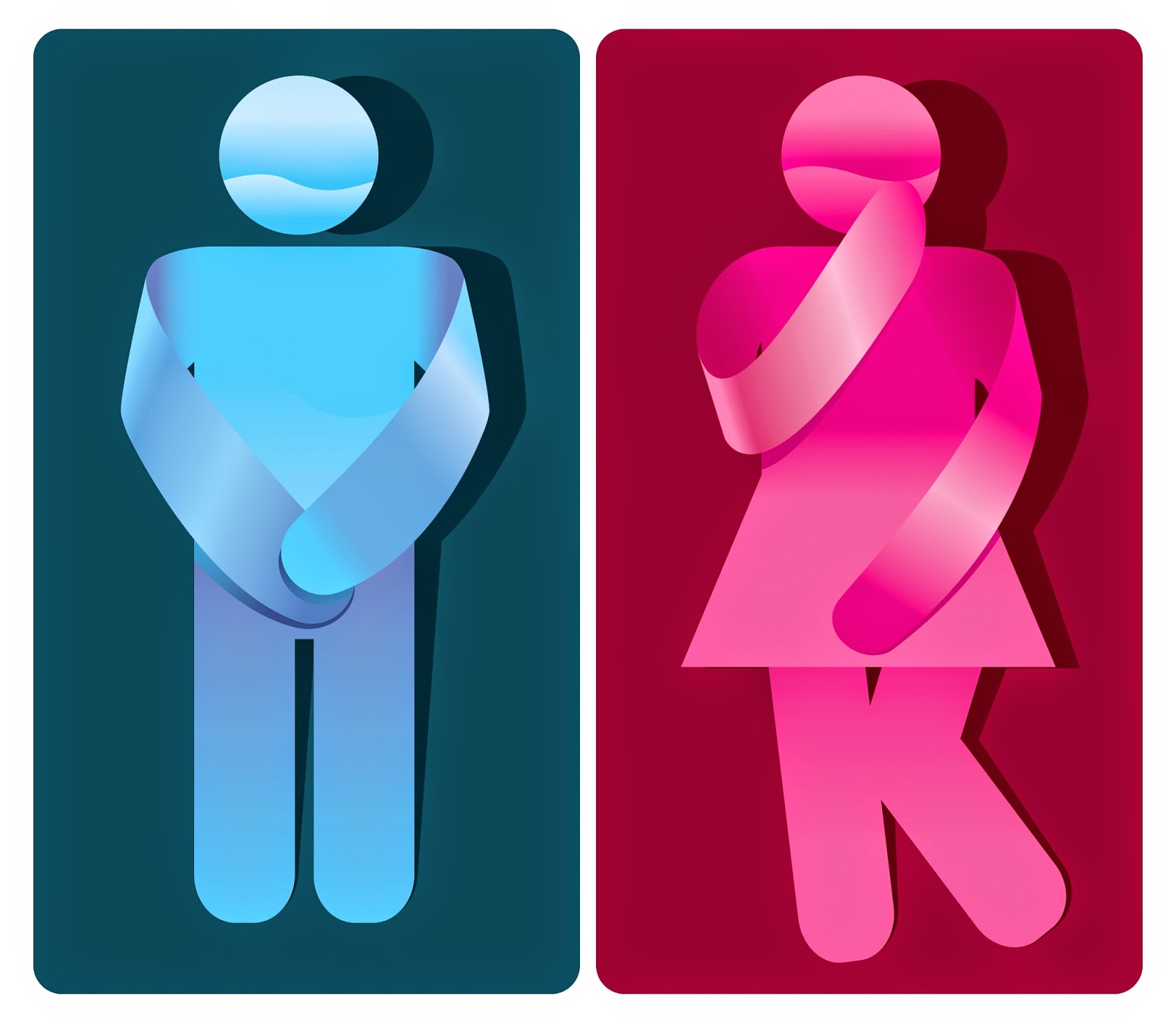 Everyday language is usually the most interesting to study.  A perfect example of this is how we excuse ourselves when we need to use the bathroom/go to the toilet/powder our nose/visit the little boys’ room etc….As you can see the possibilities are endless!  In a fascinating study Magnus Levin investigated how and why speakers use this ‘Bathroom Formula’.

The ‘Bathroom Formula’ refers to the phrases speakers use to express their need to leave an ongoing activity in order to go to the bathroom.  It is a highly complex formula as in most situations it would be inappropriate to just disappear without giving an explanation and yet the explanation itself in this instance could cause embarrassment or be deemed impolite.  Therefore the speaker needs to be resourceful and draw on predictable expressions to negotiate this potential difficulty.

In his data, taken from British (BE) and American (AE) English, Levin identified six different ways of using the Bathroom Formula:

In both British and American English (1) was the preferred way of using the Bathroom Formula, regardless of gender or age of the speaker.  We would expect children to use (2) the most; however, interestingly, Levin found that adults also quite often specify the activity they intend to perform with words like pee and tinkle.  Also surprising is that 86% of these speakers are women, who describe what they are going to do just as often in conversations with men as with other women.  It seems that verbs like tinkle are seen as polite and inoffensive enough to use in any company.

Many other uses of the Bathroom Formula were found to be intermixed; for example, (5) was used with at least one of the other categories and served to make the interruption in the conversation seem less impolite.  The metaphors used in (6) were nearly always quite conventional (wash my hands/face, powder my nose or spend a penny, for example) and the following, rather bizarre, conversation between two American men helps to illustrate why this may be:

The only way that the speaker manages to convey his real need to go to the bathroom through his peculiar metaphor is by using the highly conventionalised phrase I’ll be right back to introduce it, which gives his friend a clue about what’s really going on.  So, using a tried and tested formula that everyone recognises, like wash my hands, is more accessible for the listener.  This is why new metaphors for going to the bathroom tend to fall out of use so quickly – they’re just too much work to use! In fact, Levin found that people rarely use metaphors at all when excusing themselves; it’s just that, when they do, they ‘stick out’ in the conversation and so are more memorable.

The same happens with potentially more offensive expressions like take a piss and have a dump.  Levin found that they are very rarely used and because of this are more noticeable when they occur, hence their force.  Generally people choose a ‘safe’ and inoffensive conversational path, sticking to tried and tested formulas that everyone knows.  As Levin writes, ‘things which are heard often tend to be noticed less.’

Levin found that, overall, women used the bathroom formula more than men but he is unsure as to why – It may because in general women use the toilet more often than men?  Or maybe because women are generally more polite than men?  More studies are needed to investigate this.  However, more interesting than the differences between speakers is the lack of variation when it comes to using the Bathroom Formula – we all generally stick to the same phrases.  Levin puts this down to our desire to be as unobtrusive and discreet as possible.

This summary was written by Gemma Stoyle
Posted by Jenny Cheshire at 14:37 No comments: