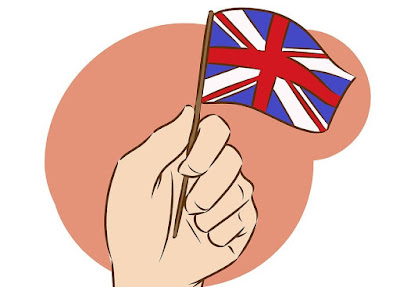 In the most recent blog post, we explored the findings of the first part of our study which investigated attitudes to accent labels. The second part of our study, detailed here, investigated how people responded to recordings of speakers with different accents to see if the same accent bias exists in speech.

These recordings were then played to over 1,100 participants aged between 18-79 from across the country. The sample of participants was balanced for both ethnicity and gender.

The participants also provided information on their age, social background, and education.

When we analysed the results, we found a significant effect of the listener's age. Older listeners generally rated the two southern accents (MLE and EE) lower than all of the other accents. Younger participants, however, did not show this pattern.

You can see this effect in the graph below. On the right are the older participants and on the left, the younger participants. The higher the line, the more positive the evaluation. As one can see, the ratings drop when you move from the younger respondents to their older peers.

This could mean one of two things. It could be that general attitudes to accents are changing, such that younger listeners will continue to exhibit the same accent preferences later on in life. On the other hand, it's possible that this could be evidence of age-grading. This is where young people might be more tolerant of accent diversity in their early years but become more critical as they get older.

A second finding of this study was that people's evaluations of accents in the responses to the interview questions depends on the type of question being answered. In questions that require a degree of technical or specialist knowledge, like those questions which asked specific details about law, all accents were rated more favourably. In more general questions, such as those which asked personal details or the work experience of the candidate, the accents were downrated much more.

We also asked participants a series of questions aimed to test how prejudiced they were. We proposed that the more prejudiced people were, the lower their ratings of the different accents would be. In fact, this is exactly what we find. See the graph below.

What these results suggest is that there is a a systematic bias against certain accents in England (particularly Southern working-class varieties), whereas RP is evaluated much more positively and is perceived to be the most suitable for professional employment.

However, these results are reported for the general public. Would we see the same types of evaluations amongst those who are responsible for hiring candidates? In the next blog post, we explore this question. In the meantime, you can find our more about the project by visiting the project website.

This summary was written by Christian Ilbury
Posted by Jenny Cheshire at 13:54