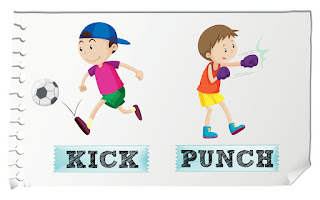 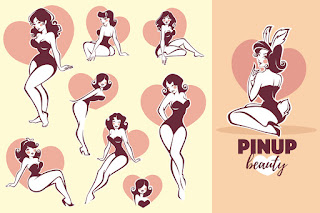 This summary was written by Gemma Stoyle
Posted by Jenny Cheshire at 23:57