Learning the ropes with a metaphor 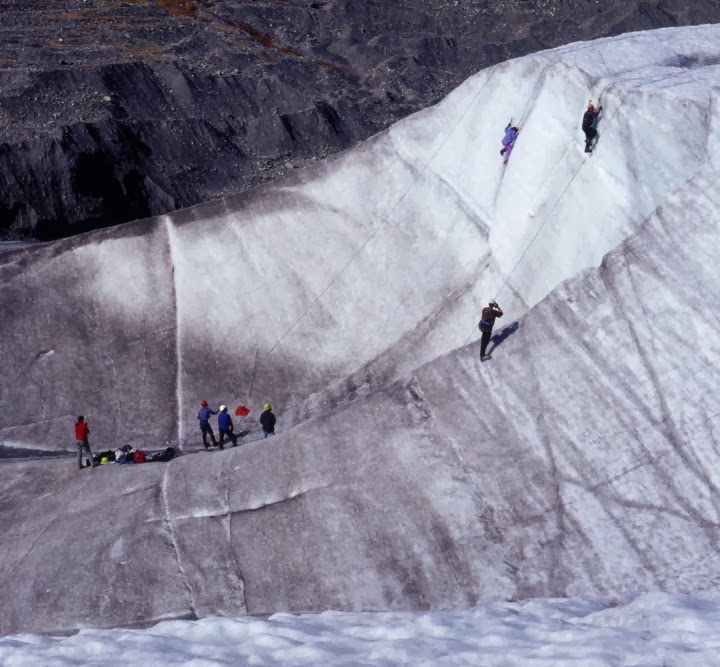 Every company or organisation has its own jargon and its own way of doing things as well as talking about them. If you are new to a company, it might take a while to get your head round work-related humour or the rules of engagement in small talk. Jay Woodhams’ research suggests that one of the best ways to socialize into a new work environment is to learn the figurative expressions used at workplace, also known as metaphors.

According to his hypothesis, a metaphor is a means of portraying norms of interaction, characteristic of certain community, it this case, work community. Learning metaphors helps a newbie to understand the ways of becoming an effective member of the team and to accelerate adaptation to the new workplace in general. To test his hypothesis, Woodhams analysed 4 hours of speech recordings, taken from conversations between a skilled  Chinese migrant, Isaac, doing an internship in an accountant team of a New Zealand government department, and Leo, his mentor in the department. Woodhams found that their conversations were teeming with work-specific metaphors.

But what exactly counts as a metaphor? To find out, Woodhams used an analytical tool called Metaphor Identification Procedure Vrije Universiteit (MIPVU). Don`t be terrified by the long name, though, the underlying principle is extremely simple: for any word, its basic sense is compared with its contextual sense. If those two don`t match, it`s a metaphor. Take, for instance,  deep understanding. The basic sense of deep is “extending far down from the surface” (Oxford English Dictionary), whereas the contextual sense is “profound understanding”. Mismatch. Therefore, deep understanding is a metaphor.

The researcher found several major themes in the metaphors, each conveying a valuable educational message. The first theme is related to HOSPITAL and provides Leo, the mentor, with useful analogies to explain to Isaac intern`s place in the organisation. “We`re like hospital”, says Leo, “we might be like nurses”.  The nurses usually do all the ‘mundane’, routine work, yet it is this kind of work that is absolutely crucial for the hospital to function. He explains that work is like a patient in need of treatment. Mistakes carry severe consequences, sometimes even death. Through these metaphors Isaac can learn where he belongs in the departmental hierarchy.

Another theme is MOTION. Leo used phrases like move on, keep moving forward, it`s holding you up, which emphasize the importance of learning new things quickly. The thought behind these metaphors is that motion means progress, and so new employees are expected to progress and learn quickly. Finally, Leo sheds light on the overall values of the department by saying “work drives it”, meaning that work is the driving force behind the organisation.

To sum up, a well-chosen metaphor can both capture the spirit of the organisation and the expectations placed upon the newcomers. This study has shown that, firstly, mentors or managers can use metaphors to communicate workplace norms in an effective way, and, secondly, that new employees, particularly non-native English speakers, might consider paying attention to colloquial speech to speed up their integration and socialization into the new environment.
-----------------------
Woodhams, Jay (2014) 'We're the nurses": metaphor in the discourse of workplace socialisation. Language and Communication 34 (1): 56-68.

This summary was written by Maryna Myntsykovska
Posted by Jenny Cheshire at 11:52