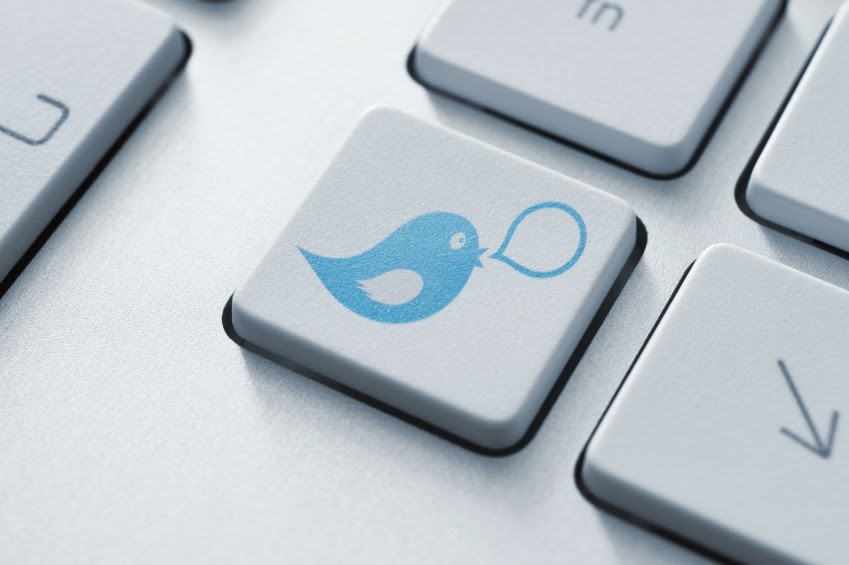 Nowadays social networks have become ubiquitous and are used to communicate almost anything. For example, you can post a complaint about your leaking kettle directly to Argos` Twitter account and make them apologise!

First, she looked at the words used most frequently to express an apology. The absolute winner was sorry (occurring approximately 3600 times per million words): this appeared in posts from all 40 companies. Apology was also very frequent, occurring 563 times per million words. Another option, afraid, was chiefly used by British companies (95% of all uses of afraid, to be precise).

If you are a big company and you`ve already said sorry, is this enough? The answer is ‘no’, unless you want to lose customers. There are several steps you can take to regain your client`s good books.

Strategy 1. Explain everything
Page discovered that companies use various linguistic tricks to minimize the damaging effect of a complaint. For instance, they often downplayed the company’s agency by name the third party or the factors beyond the company`s control (e.g. the weather, legal requirement, etc) to be the causes of problems. Constructions downplaying company`s  agency are abundant in Tweeter corporate apologies, for example:


All these phrases help to distance the company from faulty goods or services.

Strategy 2.  Offer a compensation
Companies often present themselves as a source of a solution rather than the source of the problem, for example by offering credits, refunds or further investigation. This is a specific feature of corporate apologies, since only 10% of ‘ordinary’ Twitter members made offers of repair.

Another difference is that companies rarely explicitly restated the reported offence. Two thirds of the companies avoided posts like sorry about the leaking kettle, preferring vague phrasing such as sorry about that. On the one hand, this allows them to avoid drawing further attention to their faulty goods or services and damaging the company’s reputation still further. On the other hand, they still acknowledge the complaint: not doing so could be interpreted as insincerity, which might eventually result in the loss of a customer.

Also, in order to show fellow feeling with the customer, corporate apologies often begin with Hi + first name  (e.g. Hi Steve) and finish with Thanks. This may actually work the opposite way, though, because the ‘ordinary members’ don`t need to say Hi Steve every time they post something relevant to their friends!

Tweeting apologies enables companies to react to customers` complaints quickly, so as to minimize any harm to the company`s reputation, avoid losing customers and enhance rapport with them. As Page points out, though, we now need research to find out how customers react to the apologies that they receive through tweets.
----------------
Page, Ruth (2014). Saying ‘sorry’: Corporate apologies posted on Twitter. Journal of Pragmatics 62: 30-45.

This summary was written by Maryna Myntsykovska
Posted by Jenny Cheshire at 15:56